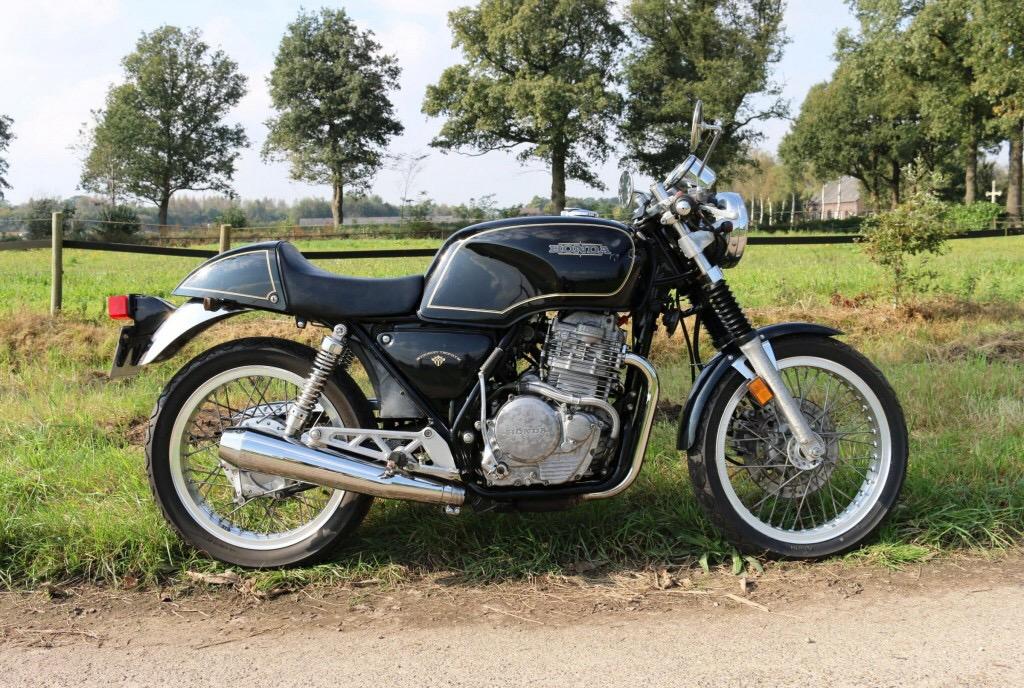 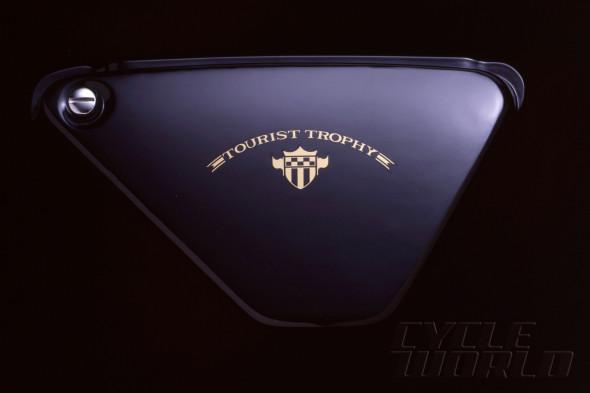 By 1989 the British twin cylinder motorcycles were replaced by British triples and primarily by the Japanese bikes. Each year the Tourist Trophy race was held on the Isle of Man and Honda was determined to bring back the flavor of those British twins with a bike that had look of the Norton and Triumph racing bikes. Honda responded by launching its GB500 (commonly known as the tourist trophy) as a retro-bike with styling and components that recalled fond memories for many motorcyclists of the classic British cycles. The GB500 was a clever package, designed to appeal to a new market that no current motorcycle maker had tapped: the classic, collectible cycles and the older enthusiast. This particular bike is so gorgeous and has only 14567 miles on the clock. The bike is located in Brussels Worldwide shipping can be arranged

The restored motorcycles that may interest you

Just came in, a lovely Honda CL350 K3 road ready. This very rare and much sought after tax exempt 1971 Honda CL350 K3 Scrambler has recently been imported from North America where it has spent all i...

END_OF_DOCUMENT_TOKEN_TO_BE_REPLACED

Just finished, this gorgeous French Honda CB750 K0 is perfect in every aspect and runs beautifully. 60.000 km on the clock. TOO LATE. SOLD TO HUGUES...

END_OF_DOCUMENT_TOKEN_TO_BE_REPLACED

When Honda came out in 1969 with a brand new concept consisting of a four 750 cc cylinders, electric starter and front brake disk, it was a revelation. Success was immediate and for a decade, never f...

END_OF_DOCUMENT_TOKEN_TO_BE_REPLACED

Ready for the road. Excellent condition. UK bike but already imported in Belgium 24.000 KM Road ready and a very nice runner. No expenses except than register cost. Can be delivered worldwide...